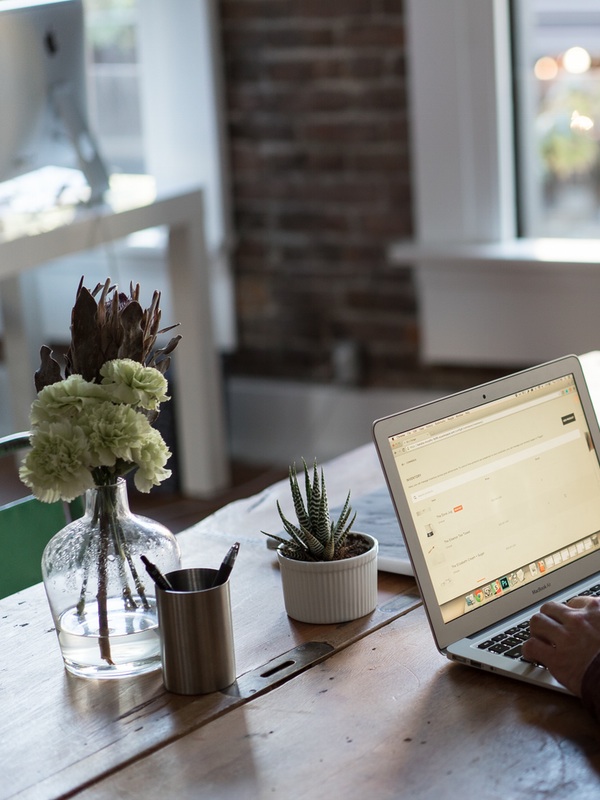 That’s what I do.

Frankly, I can’t talk about some of my research projects because they’re done on a confidential basis for a variety of companies that everyone has heard of.  If you have a research project — especially one that deals with media — let’s talk about it.

The RTDNA research has now moved to the RTDNA/Syracuse University Survey from the RTDNA/Hofstra University Survey.  After a dozen years, Hofstra ended its sponsorship, and I’m now affiliated with the S.I. Newhouse School at Syracuse.  The  RTDNA Annual Survey is my biggest, ongoing research project, and 2020-2021 is my 27th year of directing the most widely-cited research in the field.  The survey is conducted in the fourth quarter of each year and released by RTDNA (on its website) in a series of articles each year.  From there, the data finds its way into hundreds of newspapers, magazines and books every year.  One year old (and older) data is published here on this site (under RTDNA Research).

Deb Wenger at the University of Mississippi and I spent a fair amount of two years on a project for the Knight Foundation that started as the future of local TV news and morphed into the future of local news.  It’s been published by Knight at kng.ht/tvnewsreport

We’re hoping that there’s still more to come, so keep an eye out for more on where local news is heading.

In 2012, I joined about 20 other researchers from across the country, gathering in Bethesda, MD, for a Research Design Meeting for the Multi-Market Study of Critical Information Needs for the Federal Communications Commission.

In 2010, I was busy with the FCC studies on the future of media.  I supplied data directly to the FCC — as well as to a number of the people who were testifying before the commission and writing the FCC-sponsored reports.

I’m hoping that we’ll be able to update the Future of News studies that I’ve done for RTNDF and the Ford Foundation, but there are always interesting studies to be done.

Lee Becker at the University of Georgia and I used to conduct a survey of Editors and News Directors on hiring practices and communications students.  We did this every five years, and the results were released at the annual convention of the Association for Education in Journalism and Mass Communication.  With Lee’s retirement — and no replacement for the research — I doubt that work will continue.

I served as research adviser for, “A Census of Journalists in Public Radio and Television.  A Final Report to the Corporation for Public Broadcasting by the Public Radio News Directors, Inc.”  Michael Marcotte, Ken Mills and Steve Martin actually conducted the research and wrote the report.

Just before the 2008 presidential election, I conducted a study of television “adwatch” type news stories for the Annenberg Public Policy Center in Washington, DC.  The division of the Annenberg School at the University of Pennsylvania and Factcheck.org issued the report, “Pants on Fire: Political Mendacity and the Rise of Media Fact-Checkers.”